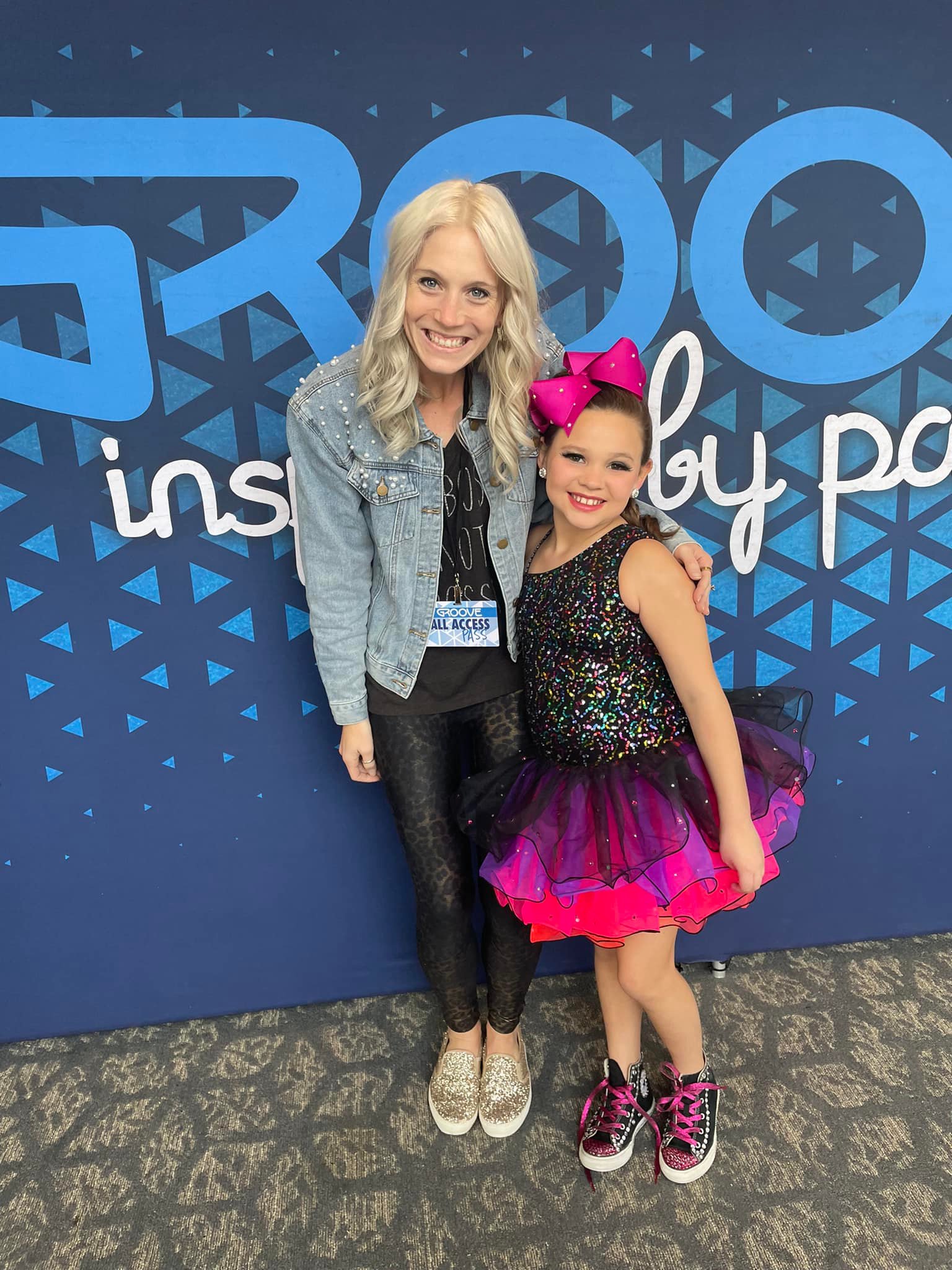 Kasey discovered her passion for dance at age 3. She began her dance education at DanceScape Dance Studios in Acworth. She joined the Ensemble at age 7 and continued dancing at Great Gig Dance Company in Kennesaw. She attended weekly classes in Ballet, Tap, Jazz, Hip Hop, Lyrical and Pointe. Kasey competed all over the nation as well as performed on cruise ships. She expanded her dance education by taking master classes at workshops from national and international recognized choreographers. Kasey began teaching at age 18 at Teaching Little Children. She also taught at Daystar Dance Company and The Spirit of Dance. At Age 20, Kasey opened Fusion Dance Company in Downtown Cartersville. Four months after the doors opened at Fusion, the Infused Performance Group was created. Now, The Empire Competitive Team & The Jewels Performance Group. These two groups represent the next level at Fusion Dance Co.

Kasey graduated from Kennesaw State University with a degree in Political Science. She has continued to gain experience throughout the nation growing her artistic talents while growing her tumbling expertise. Kasey has two adorable little boys that light up the halls of Fusion Dance Co.

Fusion Dance Company can be seen at local performances in Cartersville and the surrounding counties. Her choreography has been recognized at the regional and national level with Judges Choice awards and overall awards.
Kasey pours her heart and soul into Fusion Dance Company and is excited for everything that the future may hold for the Fusion Family. She hopes the future includes you and your family.

Fusion Dance Company was founded in 2011 on over two decades of dance experience and fundamental knowledge. The concept of Fusion came from the need to challenge the creative minds of today’s youth while incorporating the foundation of dance.